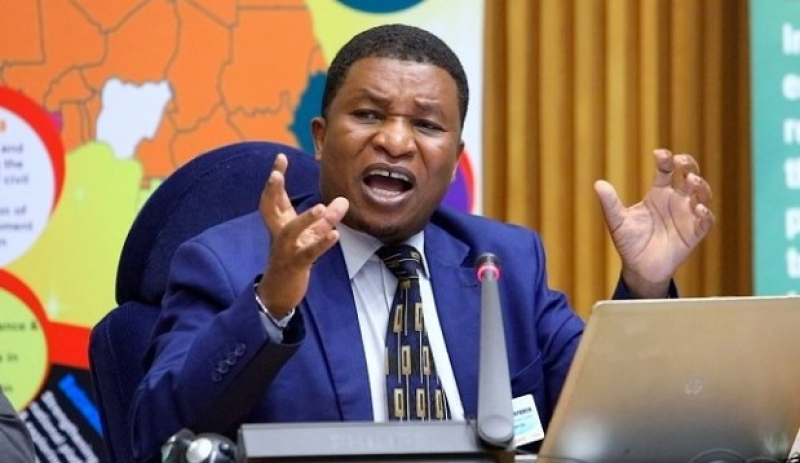 It is now official: Chile will not host COP25. In a speech on Wednesday, President Sebastian Piñera blamed a fortnight of civil unrest for the 11th hour cancelation.

The fallouts that led to Chile’s withdrawal from hosting COP25 have been immediate. The UNFCCC is now in a frantic search for an alternative venue. Across the world, governments and other actors of the global climate change movement are grappling with logistical headaches. It is the first time a host has pulled the plugs on a major climate change gathering. In every sense, the organisational challenges that will beset the coming weeks will be huge, widespread and will leave long-terms consequences.

It also creates a leadership crisis. Chile plans to continue chairing COP25 despite not hosting the summit. If the UNFCCC eventually finds a new venue, as it would likely do, it would take exceptional leadership to coordinate between Chile, the new host and the UNFCCC Secretariat. Even then, COP25 would, at best, be cast in the shadow of the Chilean crisis and the consequences of its last-minute change of heart.

The cancellation of Santiago 2019 was to be expected. Chile’s ongoing political unrests are the worst in nearly two decades. Transport infrastructure has been severely damaged in Santiago and there are no signs that the security situation in the country will improve significantly to host thousands of delegates to the climate change summit. Even then, rumours of this eventuality began spreading during SB50 in Bonn, Germany last June . With little prevision, the chaos caused by the last-minute withdrawal could have been minimised.

President Piñera has demonstrated a lack of foresight in his management of the COP25 chairmanship. Only last week, he was still adamant that the country would host the climate summit, as well as the Asia Pacific Economic Forum. Yet, it now appears no plans were made to deal with a damaged transport system in Santiago and the obvious logistical and security challenges of hosting thousands of people from around the world.

This will be a huge loss for Chile. The choice of Santiago to host the COP25 seemed sensible in many ways. Until the recent unrests, Chile was one of the most stable countries in Latin America. It was a significantly better option to Brazil, which had just elected a climate change-denier and fiercely right-wing President. Chile was preferred over Costa Rica on the assumption that it had a better capacity to deal with the huge logistical challenges that come with hosting a COP. In the end, it is these assumptions that have helped expose the precarity of Chilean politics.

We believe attention should now turn to President Piñera’s handling of the ongoing crisis and its fallouts. Respecting the rights of citizens is fundamental to our collective effort to address climate change and the range of intertwined challenges that now face humanity. We can no longer have governments that cannot assure the rights of its people at the helm of global climate change negotiations. Clearly, Chile cannot manage this magnitude of an event. Not now!

As an organisation that promotes just climate action, it is our view that the United Nations should now take the opportunity to thoroughly investigate claims of human rights abuses by Chile’s security forces since the protests over fare hikes started. Right now, the country seems to be falling from the cliff on all human development indicators.