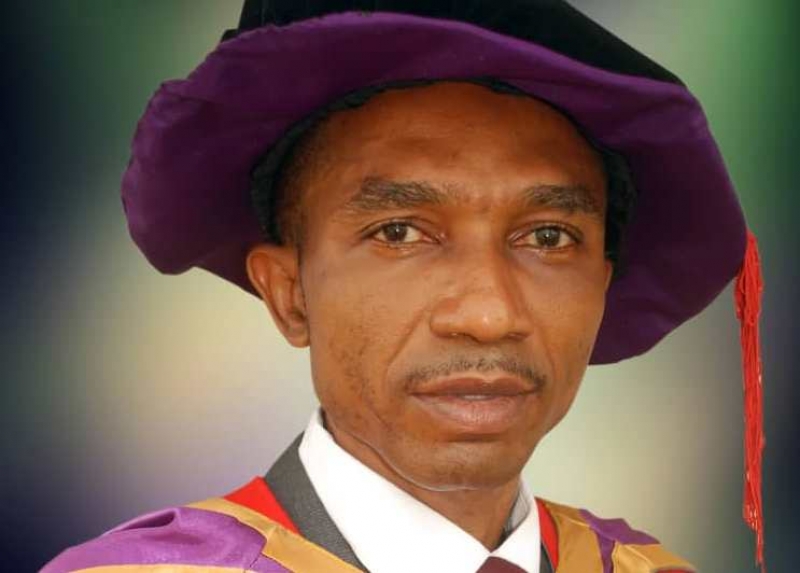 The Intergovernmental Panel on Climate Change (IPCC) Special Report on Climate Change and Land that was released on the heels of its Special Report on 1.5 degree left no one (except climate denials) in doubt of the bleeding planet and the pending planetary crisis or what others call climate breakdown ahead of us. The Report also came with some information on what happened and what needs to be done, why we find ourselves in this situation and why we need to act, when it all started and when we need change, and then how we can address the crisis.

While I acknowledge that in the Report’s to-do-list of possible interventions, most of which were not entirely new practices but what have been the norms over the years and are well collated and synthesized in the Report, it goes to say that after all, we are not short of solutions to address the problem. The challenge remains inadequate and in most cases lack of the ‘will power’ be it political and/or moral to do so and in other cases the passing of bulk and finger pointing.

It was good that the Report demonstrates how we can go about acting on the proposed solutions and acknowledges that this has to be done “at scale”. Could this then be the ‘game changer’ at least in the meantime? I would in my view think maybe, but the question that readily follows is what then needs to happen to take the actions to ‘a scale’ and where would the resources comes from to undertake the needed actions ‘at scale’?

All these brings to mind Article 9, 10 and 11 of the Paris Agreement, the over two decades of goal-post shifting climate negotiations, the avoidance and shying away from the emotive topics such as the Common But differentiated Responsibility/Respective Capacity (CBDR) and Transparency (of actions) Framework in climate negotiations.

Acknowledging that everyone and every country has a role to play to a certain degree of responsibility and respective capacity through each countries’ Nationally Determined Contribution (NDCs) and also as enshrined in Article 4 of the Paris agreement, it’s now time to draw a clear line between climate rhetoric, pledges, commitments and concrete actions. The best time to match words with actions was yesterday, a better time is today.

As the world approaches the red-line where impacts of climate change (not only on land and agriculture but in all other sectors) are already outpacing the needed actions and making adaptation to climate change much harder and costlier, there is a continent that is already at the edge of the Climate Red-line and taking more than its fair share - the Africa continent.

In Africa, about 97% of the crop land is rain-fed (climate sensitive) and the agriculture sector employs a labour force of between 60% and 65% contributing over 20% to the the continent’s Gross Domestic Product (GDP). Agriculture featured prominently (about 80%) in the NDCs submitted by African countries as priority areas.

The Special Report on Climate change and Land already showed that climate change will continue to exacerbate land degradation, threaten food security while the tropics and sub-tropical region (Africa inclusive) will experience decrease agricultural productivity and also been the most vulnerable region to the impacts of climate change. This scenario poses dire consequences for the future of food production especially for a continent that holds about 60% of the world‘s uncultivated arable land. It should not be seen as only a threat to agriculture in Africa but a global challenge if the continent and the world must feed itself this century.

How agriculture is handled in Africa will determine in the short and long term how the world stands in feeding its over 7 billion people and also the projected impacts of agriculture, forestry and other land use on our global climate.

The Report (Climate change and land) therefore should serve as further wake-up call to action for enhance and increase mitigation ambition in the global north and support for concrete adaptation and mitigation actions in the global south by state actors while other non-state actors also have a role to play so that we may not cross the Climate Red-line.