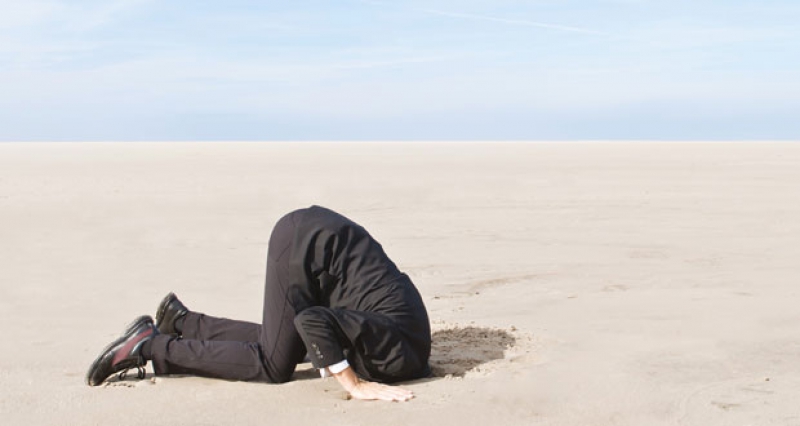 By Isaiah Esipisu
Nairobi, Kenya (PAMACC News) – African organisations championing against climate change have called on climate deniers to be compelled to finance climate change adaptation in developing countries and as well finance all the pledged Intended Nationally Determined Contributions (INDC) by all African countries.

This comes only two days after the Democrats in both United States chambers of Congress introduced a resolution condemning the efforts of fossil-fuel industries among others companies to deliberately cast doubt on science so as to mislead the public about the impact of the fuels on climate change, in an effort to protect their financial interests.


According to the resolution, fossil fuel companies have long known about climate change and the harmful climate effects of their products following numerous peer-reviewed scientific research and investigative reporting.

And yet, directly and through their trade associations, and foundations, the multi-billion dollar companies have developed sophisticated and deceitful campaigns that funded think tanks and front groups, and paid public relations firms to deny, counter, and obfuscate peer-reviewed research.

“This comes at the right time when the world is working towards implementation of the Paris Agreement, and therefore we call on the Republicans to join the Democrats into holding these companies accountable,” said Benson Ireri, the Senior Policy Advisor at Christian Aid.

“Over the years, these companies have made super profits from fossil fuel, and therefore, apart from just financing adaptation, they should support Africa’s quest for development using cleaner and sustainable energy,” said Chimambo.

The resolution points out that the companies have “used that misinformation campaign to mislead the public and cast doubt in order to protect their financial interest.

“It is a sign on the wall that 19 senators have to fight so hard against the super rich of the world, who have been misleading the general public for such a long time,” said Gerrit Bogaers, responding to a blog by Greg Laden.

EPA recognizes that the earth's average temperature has risen by 1.5°F over the past century, and is projected to rise another 0.5 to 8.6°F over the next hundred years, noting that small changes in the average temperature of the planet can translate to large and potentially dangerous shifts in climate and weather.

As a result of the slight changes that have already hapenned, Africa has turned out to be the hardest hit by climate change, and now many countries suffer severe droughts that result into starvation and famine, flash floods, landslides among other disasters that have direct impact to health and economies alike.