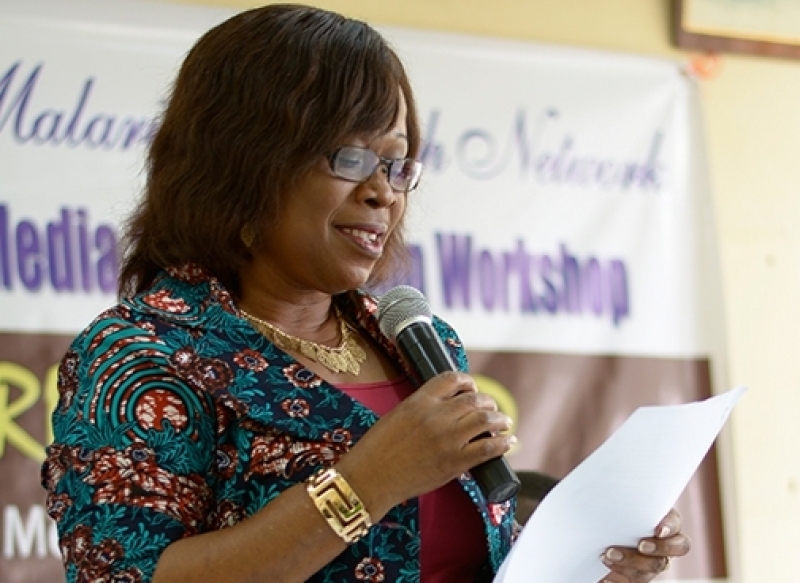 The celebration of World Malaria Day today, is another opportunity for stock taking of global efforts to win the war against the world’s oldest and deadliest disease. Since 2000, a lot of efforts have been made to eliminate malaria, a disease that can be prevented and treated. Global efforts have saved 7 million lives from malaria and prevented more than 1 billion cases. More countries than ever before, are now are closer to elimination.

These gains, however, do not appear to be holding as current report shows that new malaria cases are on the rise in the highest burden countries. The 2017, World Health Organization (WHO) showed the largest reversal of progress against malaria in years, estimating 5 million more cases than in the previous year. According to the WHO, progress has stalled after a decade of success against the disease. Half a million people still die from malaria every year, most of them children under five. Africa carries more than 90% of the global malaria burden, causing over 400,000 deaths and 200 million cases each year and costing the continent an estimated US$ 12 billion annually in direct losses.

Many reasons have been attributed to change in fortunes in the fight against malaria, notable among them, being stagnation from traditional sources for funding for malaria and lack of political will. The African Media and Malaria Research Network (AMMREN), while acknowledging that efforts are being made to raise funds for the malaria elimination agenda, notes that there is also an urgent need for education to get people to take personal responsibility for malaria prevention and treatment. The 2019 World Malaria Day theme “Zero Malaria Starts with Me” is apt, as it is a call to action.

It reminds citizens everywhere, and particularly in malaria burdened countries, that they not only have personal responsibility in protecting their families, communities and countries from this preventable disease, but also the power to hold leaders accountable for meeting their commitments to end the disease.

“Zero Malaria Starts with Me” is also a continent-wide campaign for a malaria-free Africa. Co-led by the African Union Commission and the RBM Partnership to End Malaria, the campaign will support African nations in their efforts toward malaria elimination through: high-level engagement with government, the private sector, and civil society leaders; The "Zero malaria starts with me" campaign aims to engage all members of society: political leaders who control government policy decisions and budgets; private sector companies that will benefit from a malaria-free workforce; healthcare providers working towards controlling and eliminating malaria and most importantly communities affected by malaria, whose buy-in and ownership of malaria control interventions is critical to success.

Specifically, the Zero Malaria Starts with Me campaign focuses on three groups of stakeholders critical to a sustainable and ultimately successful fight against the disease: political leaders, the private sector, and communities. Each group has a unique yet complementary role in the fight. The campaign seeks to identify each group’s interest in malaria elimination and unite them for action towards a shared vision So far only 5 African countries, namely, Mozambique, Senegal, Uganda, Niger and Zambia have joined the Zero
Malaria movement.Ghana and a few others are expected to join this pivotal global moment soon.

AMMREN believes that the “Zero Malaria Starts with Me” campaign cannot succeed, without a clear commitment to the course by stakeholders. Governments must provide the needed funds for malaria prevention, control and elimination. There is no reason why existing tools such as treated mosquito nets and new ones like innovative antimalarials, vaccines, including the forthcoming roll out of RTS,S vaccine also known as mosquirix, genetically engineered mosquitoes, new methods of vector control cannot accelerate progress
toward ending malaria.

In April 2018, 53 leaders of the Commonwealth committed to halve malaria cases and deaths in the Commonwealth by 2023. The African Union has also developed a Catalytic Framework to End AIDS, TB, and Eliminate Malaria in Africa by 2030 that sets ambitious targets for eliminating malaria. AMMREN hopes the governments will follow through on their commitments this time.

AMMREN is calling on the 10 African countries, Burkina Faso, Cameroon, Democratic Republic of Congo, Ghana, Mali, Mozambique, Niger, Nigeria, Tanzania and Uganda, labelled as the malaria highest burden countries must step up efforts to tackle the disease. Clearly ownership of the challenge lies in their hands of countries most affected by malaria. Community empowerment is also critical to support grassroots engagement to achieve a malaria free world.

The time for decisive action is now. Malaria can be defeated. Together we can win the war against malaria